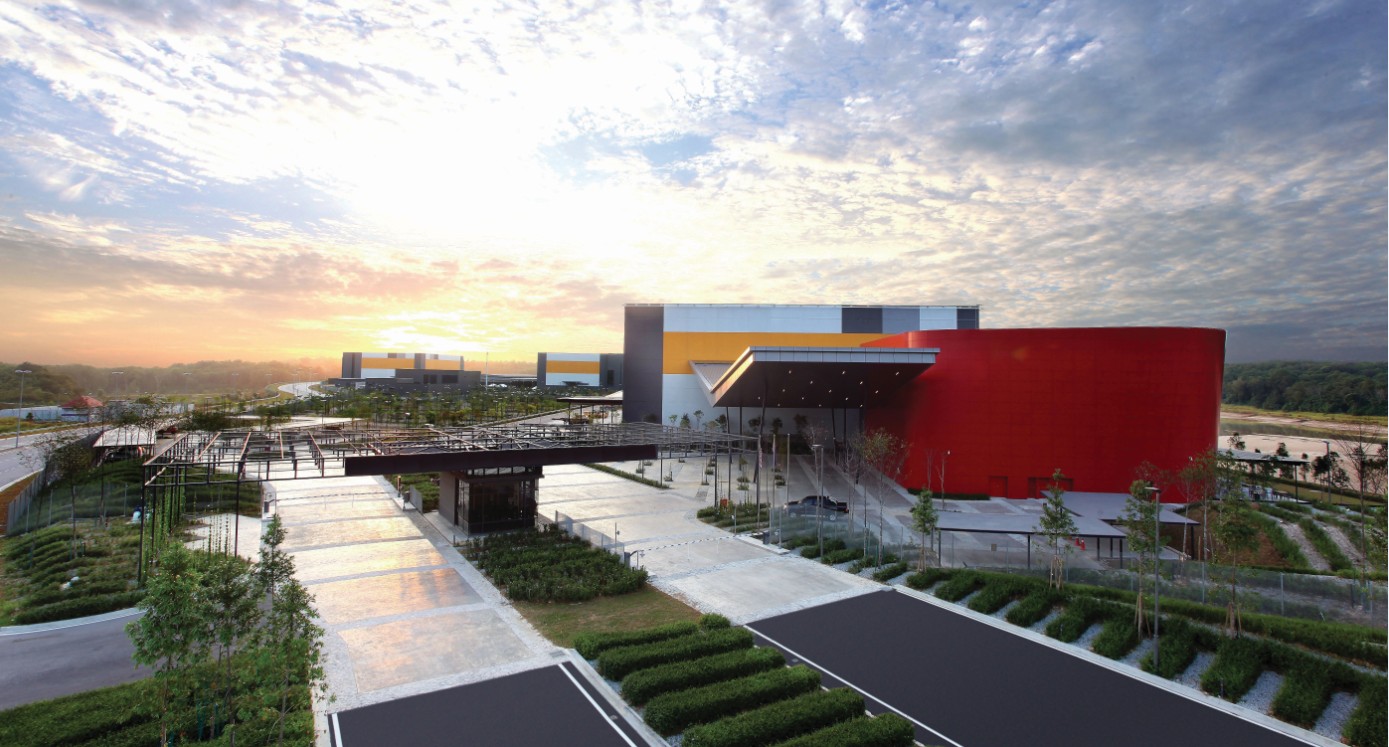 -      Five large and versatile working space, including stage pits for water filming and dry use -      Two 12,000 square foot HD-equipped TV studios -      Three separate backlots with a combined size of 11 acres -      Stage 5 holds one of Southeast Asia’s largest interior water tank Since the end of the partnership with Pinewood Group, Putraya’s Khazanah Nasional has continued to grow Iskandar Malaysia Studios as a creative hub in Asia-Pacific. “With the initial objectives of the collaboration achieved – including the development of the Studios in Malaysia – both parties will now focus on the next phase of their respective businesses,” Pinewood and Iskandar Malaysia Studios said in a joint statement to Variety in 2019, as reported by The Edge.

Fun and Excitement at Legoland Malaysia If you’re driving from Medini towards Sunway Big Box, you would see a vast land t... Fun and Excitement at Legoland Malaysia

From the main entrance until the backyard, Legoland Malaysia is filled with fun and exc...