IIB, in a statement, said the DTS was consistent with its Iskandar Next initiative, a public-private partnership programme with the Johor government in support of the state's digital economy agenda to accelerate growth towards becoming a regional and global business hub.

It said Iskandar drone and robotic zone (DRZ Iskandar) aims to create a drone and robotics eco-system in Iskandar Puteri, which would become a growth engine, technology leader and talent hub for Malaysia and Asia Pacific.

It is projected that DRZ Iskandar will bring in RM351 million investments and generate 1,000 high- value jobs by 2025 in drone and robotics.

The development of the DTS will also spur the local economy, benefiting surrounding communities and entrepreneurs.

Johor chief minister Datuk Hasni Mohammad said the state government welcomed all drone technology players in Malaysia and the region to set-up their businesses in Johor.

IIB has spent close to RM4 million since the inception of DRZ Iskandar and the state of Johor has also allocated a sizeable budget for the development of the drone and robotics ecosystem.

The state government will continue to facilitate all related initiatives for DRZ Iskandar as we move forward with the state's overall digital economy agenda," he said.

IIB president and chief executive officer Datuk Ir. Khairil Anwar Ahmad said the company continued to be committed to drive the aspiration of the government in the development of technology and digitalisation especially drone technology.

We work closely with our major industry players, such as DHL Express who has played a significant role in developing the local drone community.

In this regard, the opening of the DTS, which spans more than 1,700 acres (687.9 ha) in DRZ Iskandar, is one of the key elements in supporting the realisation of the Johor State digital economy agenda," he said. 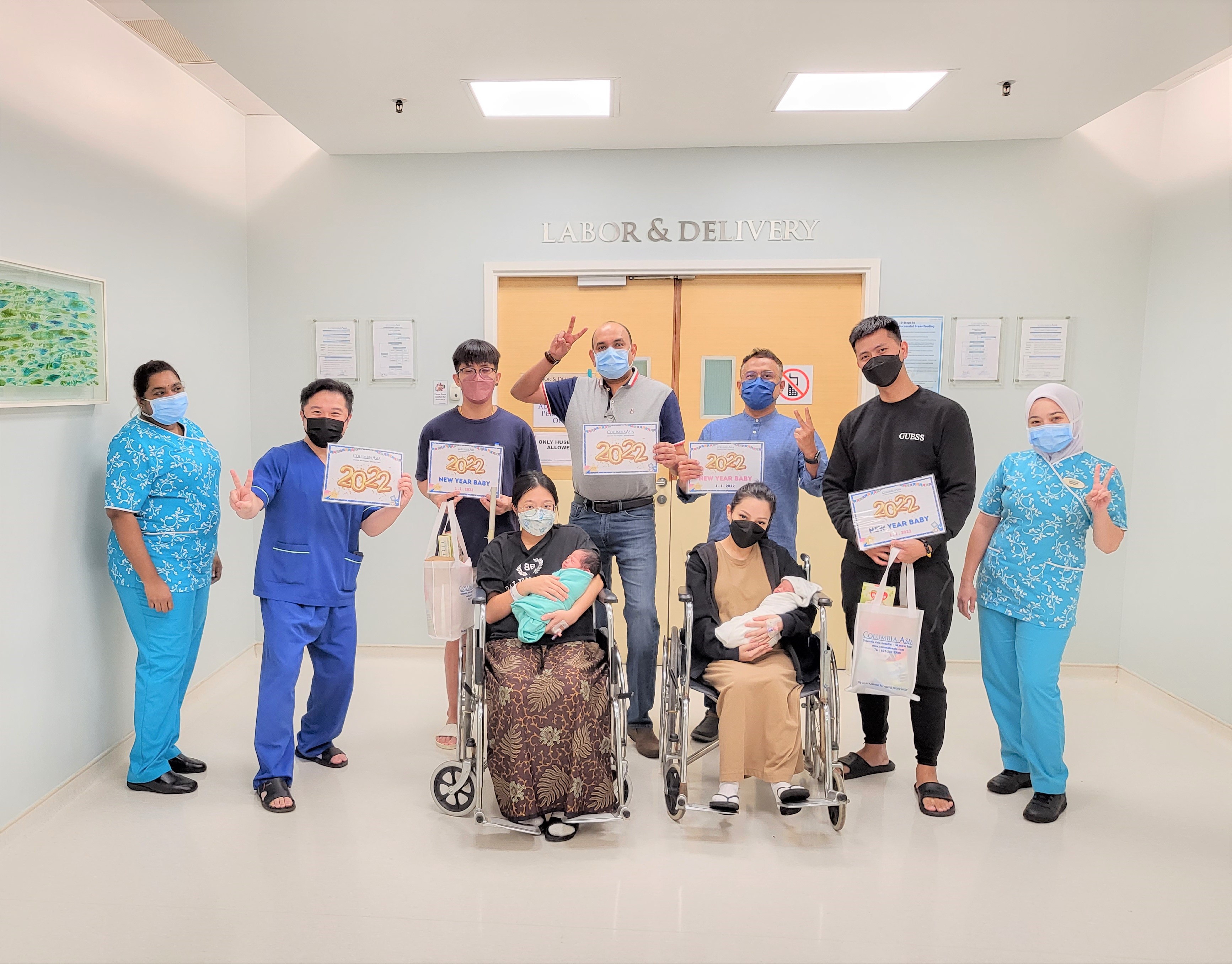 ISKANDAR PUTERI – The start of the New Year 2022 is a great time for millions of ...